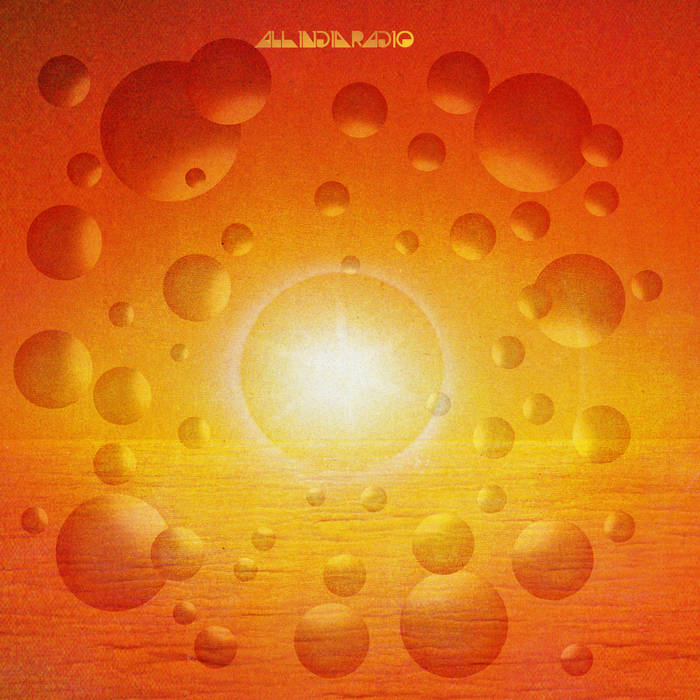 New remastered version of our ARIA nominated third album from 2003 on vinyl for the first time.

NOTE: The vinyl edition is remastered but the digital download is the original 2003 master. We have included the new remastered vinyl files as consolidated side A and B tracks.

This album holds a special place in the band’s heart. Musically it’s different from everything else I/we’ve done.

"The 2003 Australian Album Of The Year may well have been recorded by an act virtually nobody has heard of. Melbourne-based All India Radio's self-titled third album is a breathtaking triumph; one of the most exquisite, ethereal, instrumental records ever made in Australia" - Mike Gee, The Brag

“One of the most elegant and simple instrumental rock albums I've ever heard...a heavenly cloud of radiance that is simply not of the material world” - Brainwashed

Three & a half stars - Rolling Stone

Recorded at Cavalier and Another Studio April to September 2002, engineered by Justin Skim. Back cover photograph by Terry Bergin. Ed Kuepper plays on 5, 7, 11. Kiernan Box plays on 1, 2, 11, 12. Ash Naylor plays on 12. Street samples by Aidan Halloran