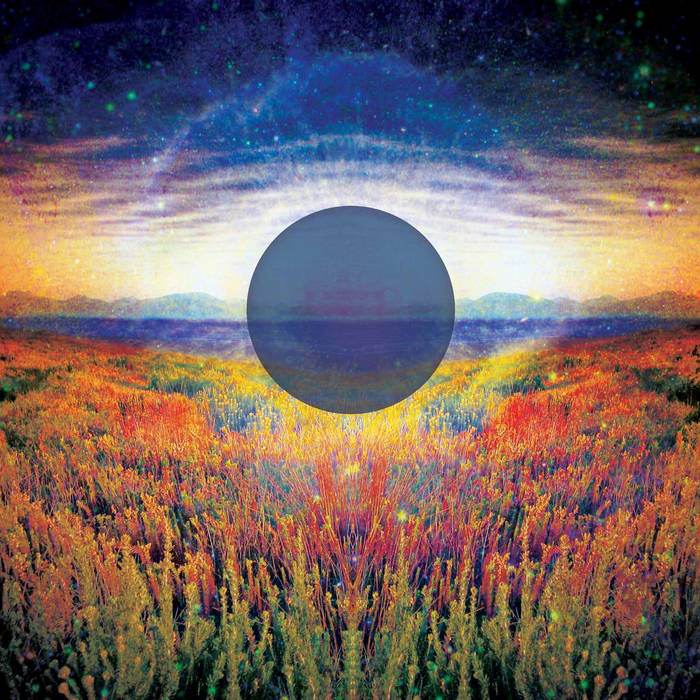 Lost In The Tunes