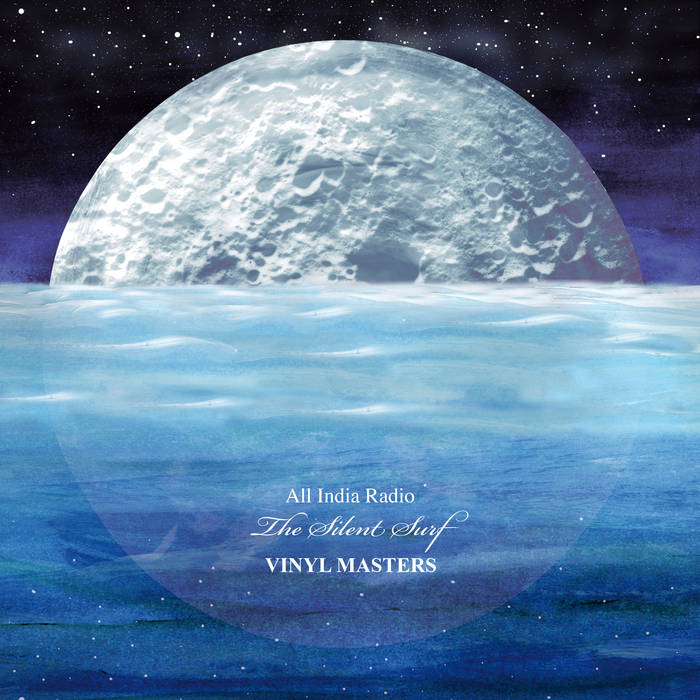 These are the 24bit digital files mastered specifically for the vinyl edition when it was originally pressed in 2010. In my opinion they are far superior to the the files used on the CD and previous digital versions

The vinyl version was slightly different to the CD and digital version. I dropped a few tracks and added 'Four Three' and Lo Fi Groovy' simply because I wanted those songs on vinyl!

The download also includes alternate album art and a few other interesting bits and bobs.

“All India Radio has mashed the ambient-hop signatures of DJ Shadow, Tortoise and Thievery Corporation with the instantly recognizable guitar soundtracking of Ennio Morricone and Angelo Badalamenti. The resulting narcotic musical textures are capable of floating listeners to galaxies far, far away”
- WIRED.com

"Listen a bit deeper, and you find all sorts of strange and wonderful things going on. All India Radio’s music exists in a place all its own. It is an area where provocative thoughts live, yet never have to be shouted. There is no question that the collection has a soothing, calming effect on the listener. But the subtext is as complex and curious as life itself." Blogcritics

"So. Dang. Rad. One of the most uniquely cool things we've seen in a long time! Brilliant!" Perez Hilton on All India Radio's award winning video Rippled. Perezhilton.com

“All India Radio's "Rippled" video is a wonderful example of using long exposure techniques and light painting to make a quirky-cool work of art. Taken over a 6-month period, the process creates a rather otherworldly look and feel.” Gizmodo.com