from Afterworld by All India Radio 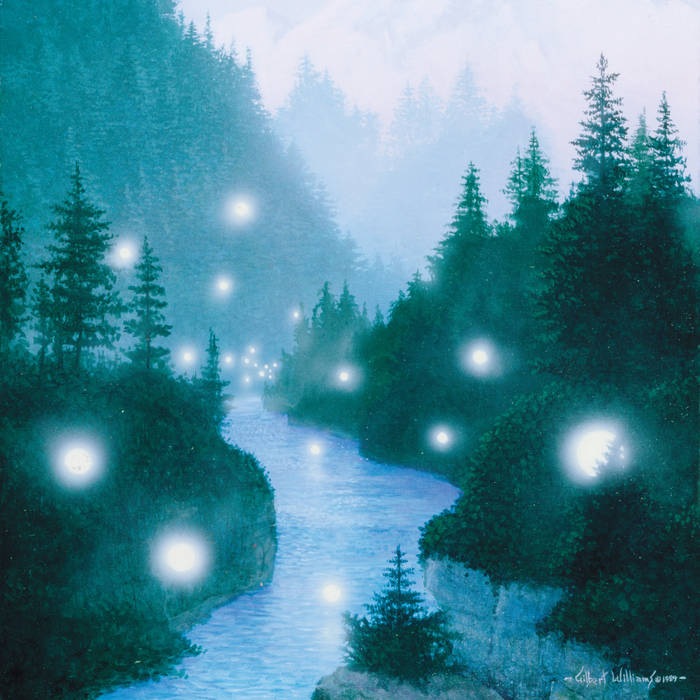 These long form pieces are becoming my favourite kind of song to write. It was originally a lot longer than this. It features Devin Townsend on vocals and a bunch of other instruments.

I first heard of metal/prog/ambient auteur Devin Townsend when a few of my tracks showed up on one of his Spotify playlists a couple of years ago. Then out of the blue, I get a message from him. He talked about how one of my songs ‘Can You Hear the Sound’ defined an important personal moment for him and would I be OK if he created his own song out of it?

It was such a nice, self-effacing message. Obviously, I was going to say yes. There are many different ways to gauge success, so when one artist loves your song enough to want to recreate it, I’m taking that as a big win.

A few months later I worked up the courage to ask him if he’d play some guitar on one of my new songs. I didn’t think of it as a quid pro quo, and hoped he wouldn’t either. A few weeks later, not only did I get back a guitar track, but also vocals with perfect harmonies and effects, acoustic and electric guitars AND keyboards. So much more than I was expecting. The guy is a machine! And I loved all of it.

So honoured to have Devin play on my song.